There are just a few days left until the start of the19th Fina World Championships, where the world’s elite will be represented, from experienced champions to young talent.

The oldest athlete participating in the 19th Fina World Championships is Nicholas Santos, a 42-year-old swimmer from Brazil. Santos is a veteran sprint specialist, and he has a rich history of international swimming, which includes being a former South American Record Holder, Americas Record Holder, World Record Holder and a two-time world championship silver medalist. As a primary 50 butterfly swimmer Santos also has the versatility to be competitive in the 100 and 50 freestyle events.

But there will be no shortage of promising young talents, beause as many of the next generation have already qualified for the Fina World Championships

And another young lady (almost exactly as old as Khamma), the swimmer Sua Moon is representing Korea at the Worlds, she is just also 14 years old. 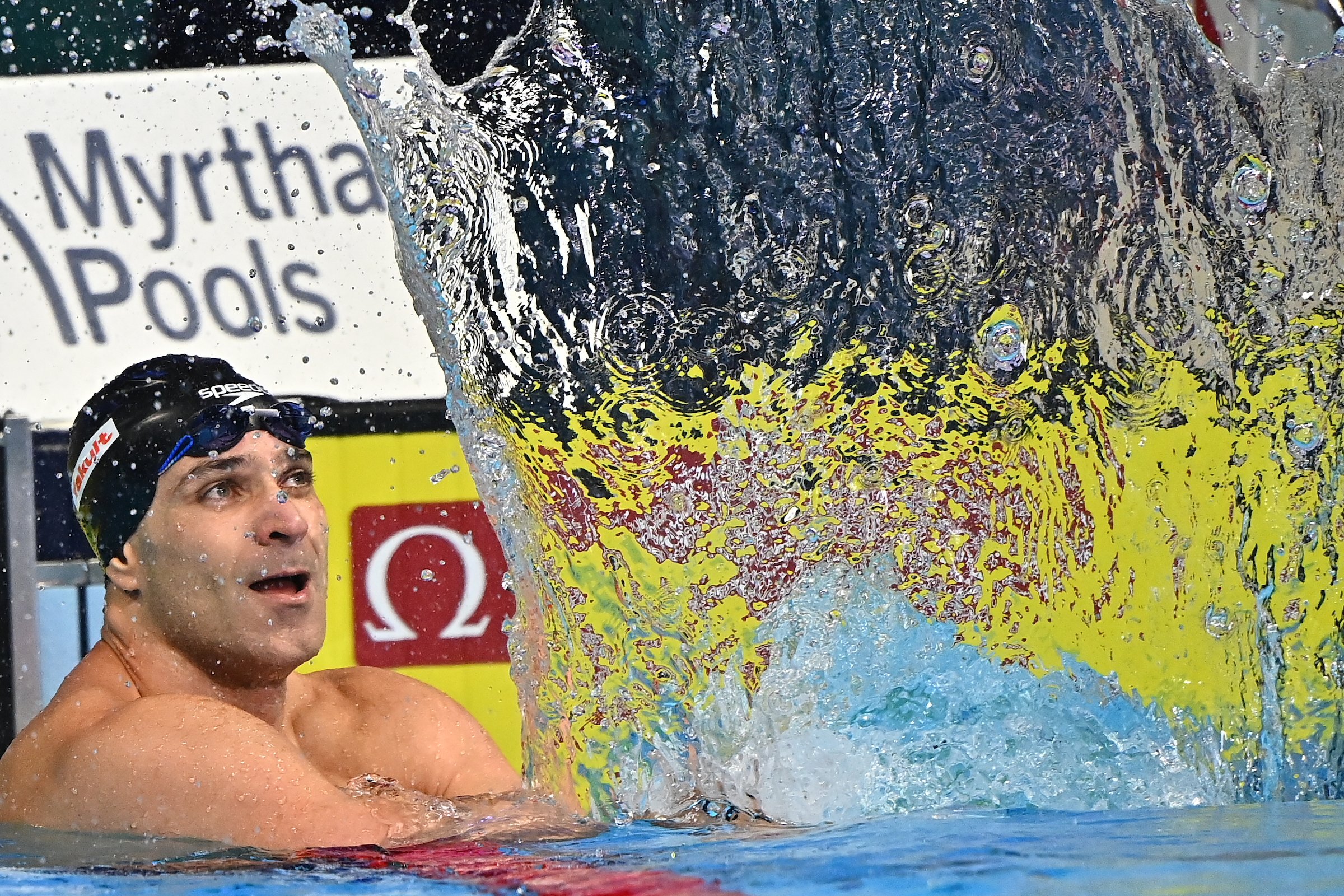