The highly anticipated team draws of the men’s and women’s water polo tournaments for the 19th FINA World Championships Budapest 2022 took place in the Hungarian capital. 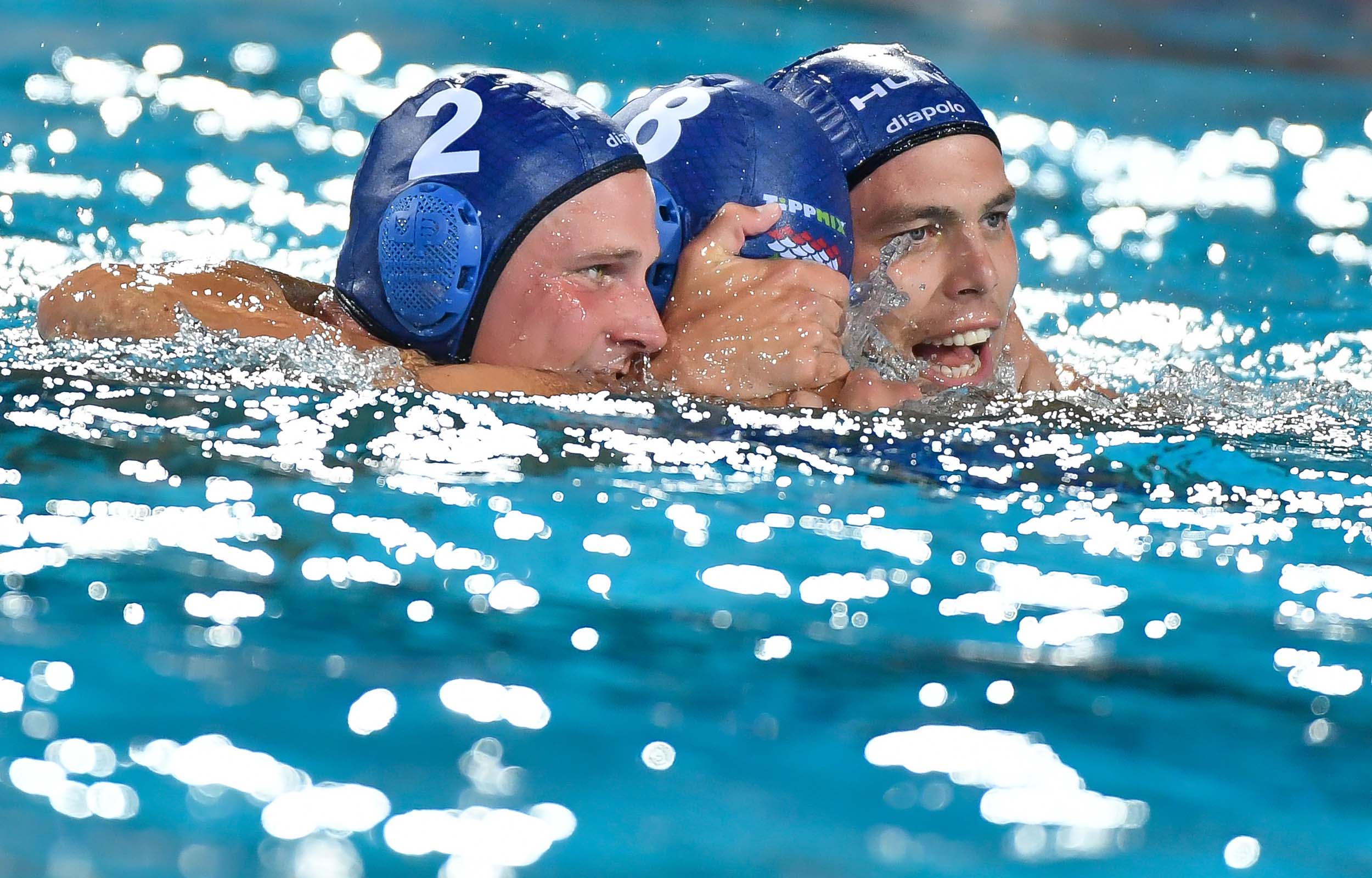 Hungary was the first team drawn in the Men’s Waterpolo Tournament, headlining Group A. The hosts and top group seed are joined by Brazil, Montenegro and Georgia.

The first game of the tournament is a special one, with Hungary taking on Montenegro. The two teams met up in the semifinals of the 2020 European Championships, with Hungary prevailing. The Hungarians would go on to win the tournament with Montenegro clinching the bronze medals. Georgia, meanwhile, will be making the country’s first water polo appearance at the FINA World Championships.

Greece and Croatia top the intrigue of Group B, where they are joined by Germany and Japan. Greece comes in as the Olympic silver medallists from the Tokyo 2020 Games while Croatia pulled off a close win over the Greeks in Athens this year in FINA World League play.

The defending FINA World Champions from Italy will begin their title defence from Group C where they will face their adversary from the 2019 world championship final in Spain. The Italians and Spanish squads are joined by Canada and South Africa.

Defending Tokyo 2020 Olympic champions Serbia are in Group D where they are joined by three non-European teams in Australia, USA and Kazakhstan.  The Australians and Americans can push Serbia while Kazakhstan is the top-ranked team in Asia.

Fittingly, Hungary was the first ball picked in the women’s tournament and drawn into Group A. Joining Hungary, the Tokyo 2020 Olympic bronze medallists, in Group A were Colombia, Canada and Italy.

Hungary-Italy makes for an enticing Preliminaries Phase matchup as Hungary prevailed over the Settarossa, 7-6, in the FINA World Championships Quarterfinals in Gwangju. Canada also looks to play a dangerous foe for the Hungarians at home as the North American squad knocked out the Hungarians in their home pool at the FINA World Championships in 2017. 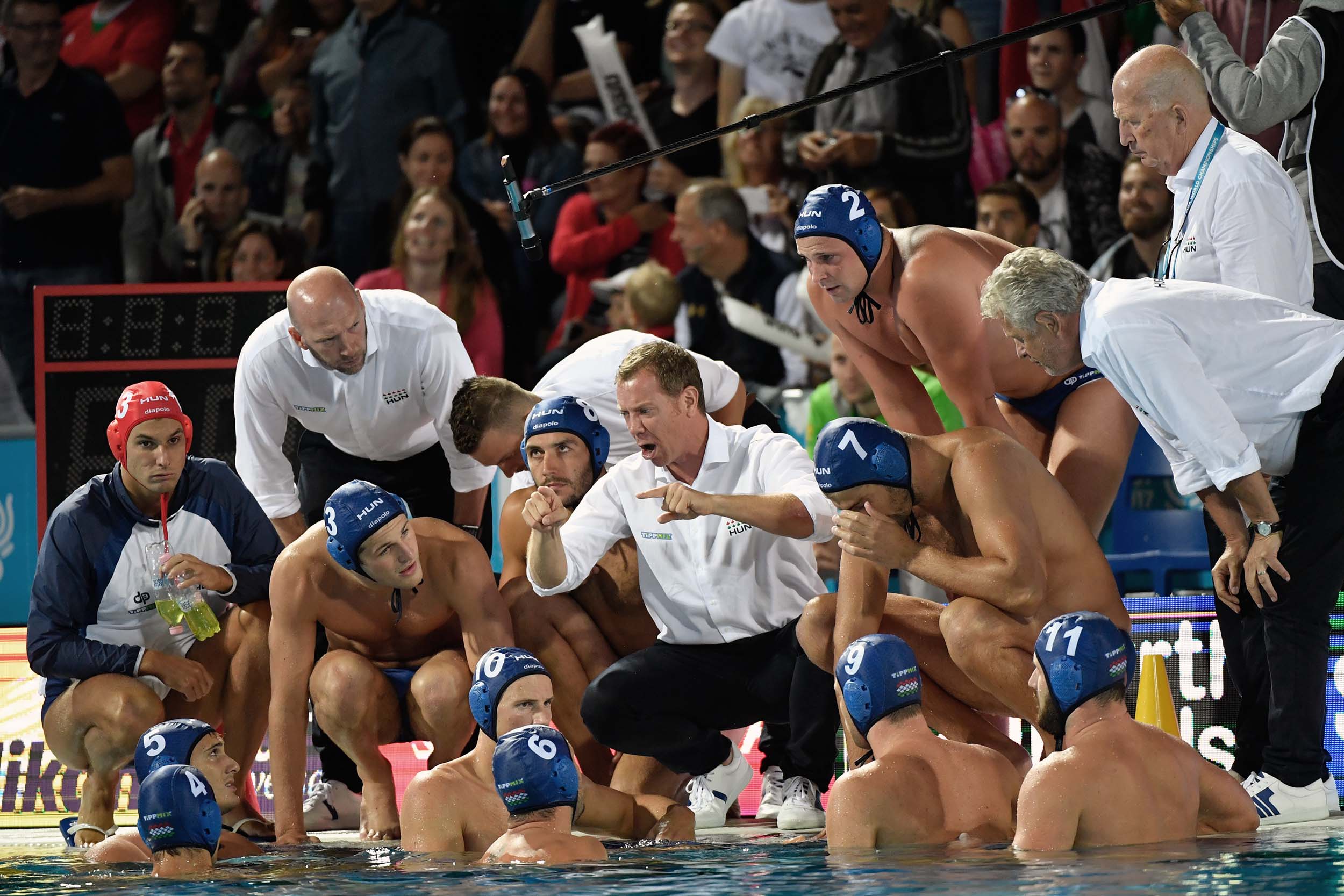 Triple defending Olympic champions Team USA were the first team drawn into Group B. The Americans will start their campaign for a fourth straight FINA World Championship title in the tournament by going up against Argentina, the Netherlands, and South Africa.

Tokyo 2020 medallists Spain (silver) and Greece (bronze) headline Group D where they are joined by France and Thailand. With France hosting the upcoming Olympics in Paris, look for them to them rapidly move up the international ranks in the years to come.

Thailand joins a trio of teams, with Argentina and Colombia, making their FINA World Championships debut through the women’s tournament.

Both the men’s and women’s water polo tournaments will be played in four cities – Budapest, Szeged, Sopron and Debrecen – with the final phase games all taking place in the Alfred Hajos National Aquatics Complex in Budapest. Expect standing room only crowds, especially with the games played in the historic complex in the Hungarian capital.

The women’s tournament begins on 20 June. The final and the other matches for the final standings are scheduled for 2 July. The men’s tournament will take place between 21 June and 3 July.