Men water polo: Hungary is going for their 4th title

Once again, the host Hungarian men’s team is going for the gold medal at the 19th FINA World Championships, not secretly – after all, in Hungarian water polo there is no hiding it, the term is almost unintelligible due to the huge tradition – the gold medal.

After the Tokyo Olympics, two world champions retired from the Hungarian national team, Norbert Hosnyánszky and Viktor Nagy will not be able to double in their home pool. The iconic goalkeeper of the sport has been replaced by Soma Vogel, who already won the European Championship in Budapest in 2020 (he saved the last penalty at the end of the five-metre duel against Spain, replacing Viktor Nagy), and now he will be taking on a new genre – his goalkeeping partner will almost certainly be Márton Lévai, five years his senior.

The big question is how much Tamás Märcz, the head coach of the Hungarian National team will experiment with the composition of the squad. After the current Olympics, most national teams are rejuvenating, but the home environment comes with responsibilities and expectations, and besides, the next Olympics are “just around the corner”. 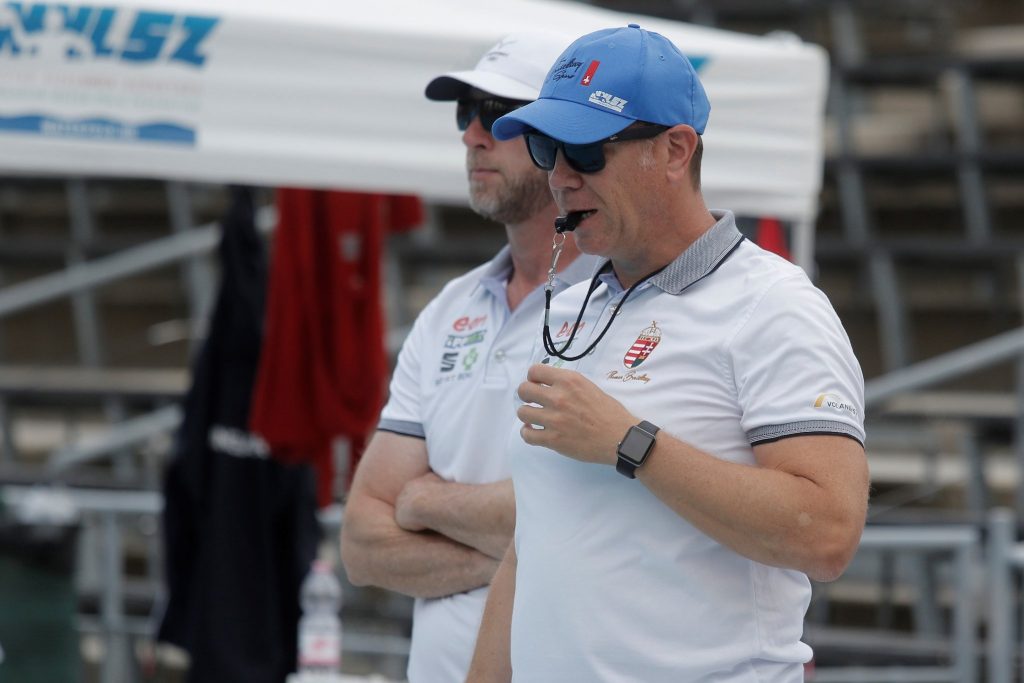