Open water swimming – No sure bets!

Open water swimming is always ready to offer premium excitements since no one can take anything for granted. It’s become quite common that only a fraction of a second separates the swimmers, photo finish decides the ranks among the medallists even after they covered 25,000 metres – just like if they hit the wall in a 50m free final in the pool.

Of course, this sport also has its outstanding competitors who managed to deliver in many editions – still, if you look at the all-time charts, no country stands out as much as in the other disciplines (Germany leads with 13 golds, ahead of the Russians, with 12, the US claimed 10, Italy has 9). All in all, 18 NFs claimed world titles so far – same as in diving but only 9 in artistic swimming and 10 in water polo, despite these have been part of the show since the beginning while open water made its debut in 1991 and there were only one even per gender for a while before the programme was expanded a bit.

Naturally, this can partly be thanked to Mother Nature – the course of the championships can change from one day to the other, windy conditions, waves can aide the ‘real’ open water swimmers while the calm waters are paradise for those who are excelling in the long events indoors (800, 1500m) and their technique really works when a lake’s surface is like a pool. Water temperature is also an important factor (rules prohibit swimming under 16C and above 30C), and even jellyfish can make a difference sometimes (though not this time in Lake Lupa). Add that there are no lane-ropes separating the competitors, so it’s body versus body, and that can also create some turbulence – to put it mildly – at the turns when elbows, kicks and pulls are not rare, though not really in line with the rules (too rough guys can be disqualified by the judges). 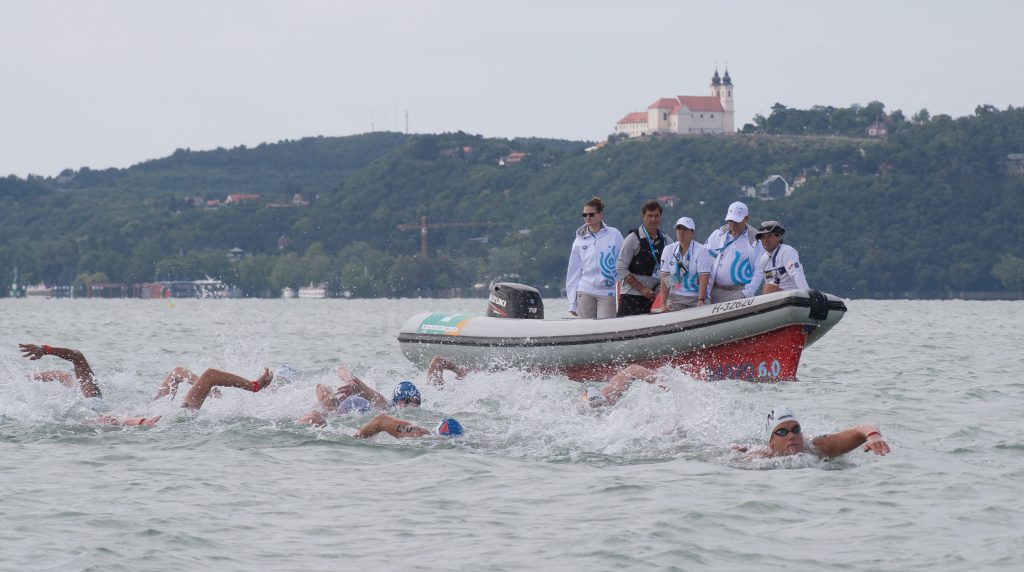 So even if one or two hours seem to be an eternity for a remote viewer, on site and via TV it’s a really exciting bonanza after all. OK, when they compete for the 25km titles, that’s really trying for everyone in or outside of the water but this five and half hours battle also has its special beauty. And don’t forget, in the ‘ancient times’ the 25km race WAS the open water event at the Worlds, at least in 1991 and 1994, the two editions where the discipline was part of the programme for the first and second time (5km was added in 1998, 10km in 2001).

The Brazilian Ana Marcela Cunha had two editions where she came off with three medals – in Kazan 2015 she won the 25km, was runner-up in the relay and had a bronze in the 10km (not entered the 5km), while two years later she completed the individual treble with bronzes in the 5km and 10km and another win in the 25km; something no other woman has been capable of achieving so far.

Cunha’s three straight victories in the 25km is also unique (all in all she has 4 titles over the longest distance) – though we may add that a bit amazingly she had no luck with the 10km as she is yet to win it at the Worlds. At least she claimed the Olympic title in Tokyo last year after a series of disappointments to make her career complete. 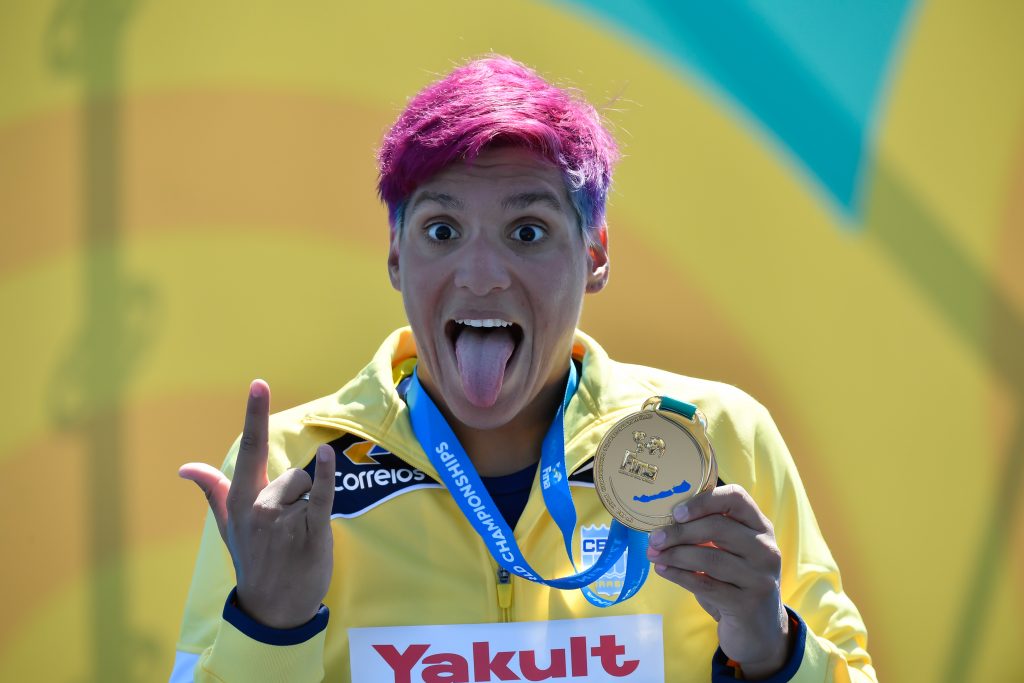