The 19th FINA World Championships will be remembered for the records and extraordinary results. More than 2600 athletes, nearly 500 medals awarded and many unforgettable moments.

Winners were announced in 74 events in five sports (swimming, open water swimming, diving, diving, water polo) at the world championships among 2,602 competitors from 192 countries. A total of 496 medals* were awarded to the athletes during the event. 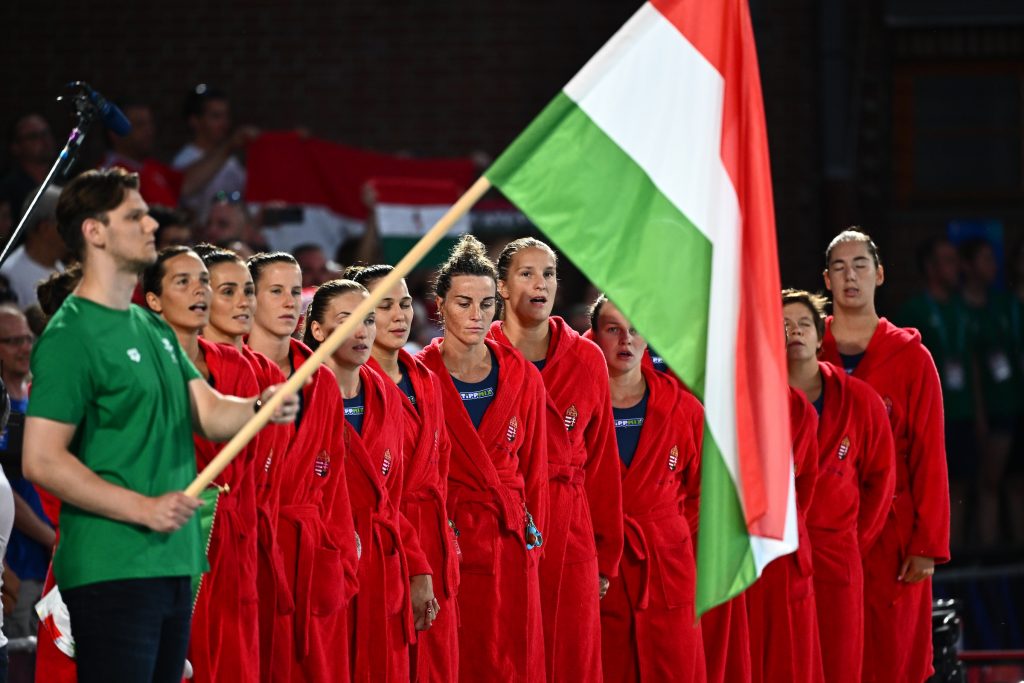 The United States topped the medal table with 18 gold, 14 silver and 17 bronze medals. The American team also set a new record in swimming with 45 podium finishes, beating their own WCh tally by 7.

While the United States dominated the swimming discipline, China had total control in diving. The Asian country took gold in all 13 events and finished with 17 medals in total.

The special highlights of this year’ world championships were the unique results in swimming in two events. Following the final of the men’s 200m breaststroke, Japan’s Yu Hanagumura and Sweden’s Erik Petersson both won silver medals, meaning that the bronze medal was not awarded. On the other hand, Australia’s Meg Harris and Erika Brown of the US swam exactly the same time to claim bronze medals in the women’s 50m freestyle final.

(*Total medals were calculated by taking all members of the duets and teams into account, with 13 players from each water polo side)

Competitors took the motto of the event seriously

“Make history” – that was the motto of the world championships, and the athletes certainly grew up to it. The event saw three world records, four world championship records and two European records beaten in the Duna Arena, while another one of the latter record was equalled.

Kristóf Milák broke his own world record in the men’s 200m butterfly. The Hungarian athlete won with 1:50.34 seconds. He was followed by Italian swimmer Thomas Ceccon in the men’s 100m backstroke (3:27.51) and the Australian team (Jack Cartwright, Kyle Chalmers, Madison Wilson, Mollie O’Callaghan) in the mixed 4x100m freestyle relay (3:19.38).

Katie Ledecky from the USA also set a record by claiming the gold medal in the women’s 800m freestyle for the fifth time in a row. She won the event for the eighth time overall at the world championships and the Olympics, a streak matched only by compatriot Michael Phelps in the men’s 200m butterfly. A world championship record time of 3:58.15 was just the icing on the cake.

The Italy men’s 4x100m medley relay team had something to be proud of as well. The quartet of Thomas Ceccon, Nicolo Martinenghi, Federico Burdisso, Alessandro Miressi became world champions in the Duna Arena with a time of 3:27.51, matching a new European record in the process.

The water polo players did not hold back either. In the women’s event, the silver medallist hosts won by the largest margin, 35-4 against Colombia, while the eventual world champion Spain men’s national team defeated South Africa 28-2. Both outstanding results were recorded during the group games.

The FINA Bureau announced the members of its new FINA Technical Committees which are responsible for analysing how continued improvements can be made to aquatic sports. There has not been so many Hungarians appointed to the bodies responsible for the direct management of the sports before: five out of six committees have Hungarian members – only the Technical High Diving Committee does not include any – and three-time Olympic champion Tamás Molnár will have more influence than ever on the water polo events as the chairperson of the sport’s committee.

Although Hungary is the most successful nation in water polo, this is the first time that FINA’s TWPC (Technical Water Polo Committee) has been chaired by a Hungarian member. The slogan of this year’s world championships has been fulfilled by the country’s sports diplomacy, in more ways than one: the FINA Technical Swimming Committee now has its first Hungarian member, Péter Szájer. The official of the Hungarian Swimming Association worked as the competition director of the swimming events at the world championships and his organisational skills were rewarded in FINA.

As a bonus, Dénes Kemény, who led the Hungary men’s national water polo team to three Olympic gold medals, has been appointed as the sport’s chairperson of the FINA Coaches Committee. 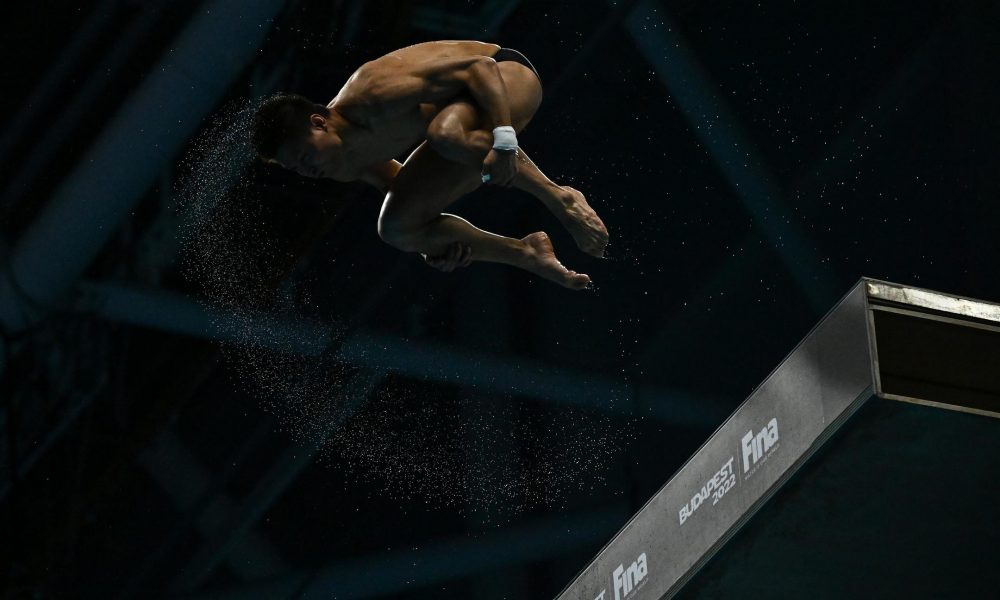 Go to Top
We use cookies to ensure that we give you the best experience on our website. If you continue to use this site we will assume that you are happy with it.OkNo