Kristóf Rasovszky is the defending world champion in the five kilometres, while Anna Olasz is coming to Lake Lupa with her best result of her life (4th place) at last year’s Tokyo Olympics. The other members of the Hungarian team (Dávid Betlehem, Vivien Balogh, Péter Gálicz, Réka Rohács, Ákos Kalmár) are all among the world’s elite. Gábor Gellért, the head coach of the Hungarian open water swimming team, believes that the Hungarian team has a chance of winning two medals in open water.

Kristóf Rasovszky could be a medalist in both the five and ten kilometres. He showed last year at the Olympics and in 2019 at the World Championships that he is among the best of the best. Also, Dávid Betlehem, who has been a member of the adult national team for several years has a big chance to finish in the top ten.

Since Anna Olasz has been swimming at the World Championships, she has never finished worse than eighth. She is clearly among the best in open water, while for Vivien Balogh this Worlds going to be her first one ever. 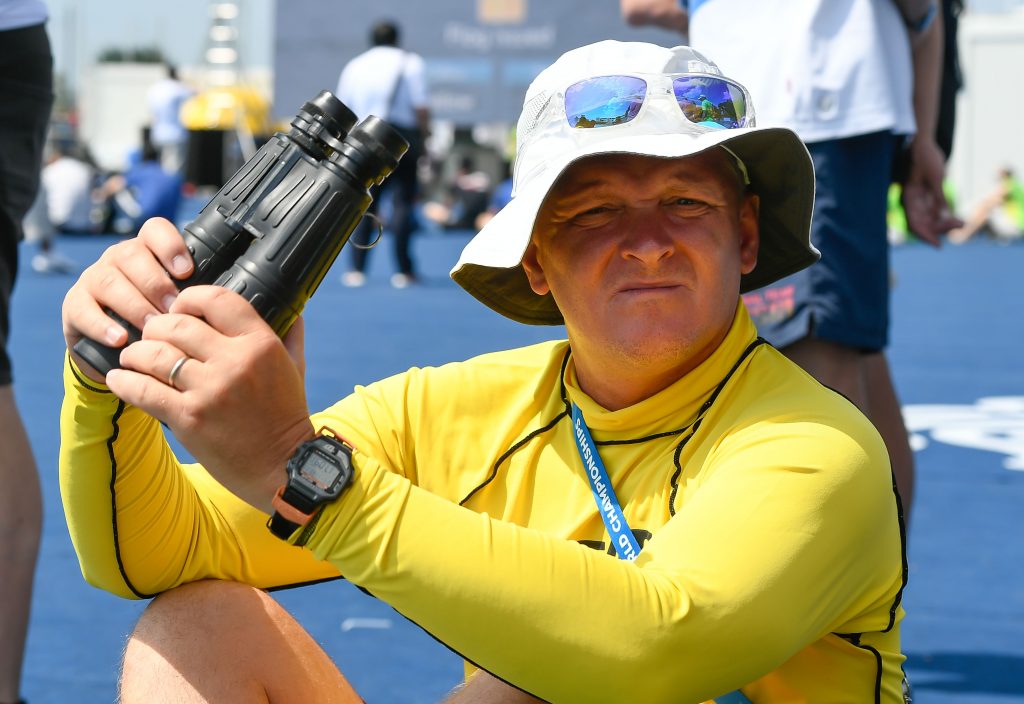