The men’s water polo tournament of the FINA World Championships is a true European business. Believe it or not, since 1973 not a single medal landed outside the Old Continent.

While the US could clinch podiums at the Olympics, at the Worlds their best result has been ending in the 4th place three times and the Aussies also reached the semis once (at home, in 1998) but came up short in the last two matches as well. So it was Europe all the way in 18 editions and nothing promises any change of the trends in Budapest.

There are a couple of superpowers who are usually part of the show in the medal rounds. 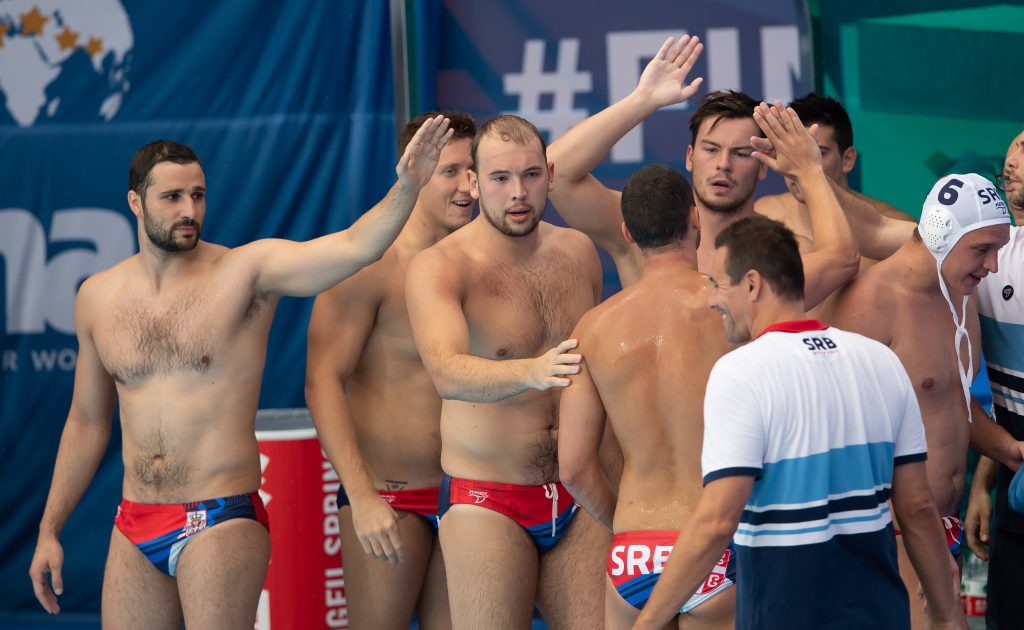 Serbia tops the all-time ranks with 5 titles (including the ones won as Yugoslavia and Serbia&Montenegro) and with 12 medals in total, however, it’s not them but the Croats who managed to produce the longest medal-winning streak. Their count stands at 7 consecutive editions since 2007 (were 4th in 2005, so it’s eight straight semi-final appearances, also a record), and they have pleasant memories from Budapest as they became world champions for the second time here in the Margaret Island five years ago (beat the home side Hungary in a final watched by 7,000 fans on site and by further 50,000 a few hundred metres away in the fan zone).

Spain also holds a special record as their mighty team reached four consecutive finals between 1991 and 2001 (lost the first two, won the next two).

Hungary and Serbia are tied for the most semi-final appearances (13 apiece), while Italy advanced to the top-flight 11 times and they had 4 golds – don’t forget, they arrive to Budapest as the title-holders.

In the men’s field, four nations played at each edition of the World Championships so far: Hungary, Italy, the United States and Australia (Spain was present 17 times, missed the cut in 2015).