Trans-Tasman rivals Australia and New Zealand laid down their claims for Group C supremacy in the women’s water polo competition with the Aussie Stingers getting the better of Kazakhstan 19-6 and New Zealand sending off Brazil 12-8 in an excellent start to the tournament.

Canada and Italy provided the spice of the opening night’s women’s water polo entertainment at Budapest’s Margaret Island with a 7-7 draw that came from a 6-5 advantage to Italy at the halftime break. In the second match, played in front of a huge home crowd, Olympic bronze medallist Hungary was far too strong for minnow Colombia, winning 35-4.

Defending champion United States of America took South Africa to task 24-2 and Netherlands pushed aside Argentina 29-6 in their Group B encounters in Debrecen on Monday, thus giving Netherlands the bragging rights with first place because of a one-goal better winning difference.

Greece and Spain are the headline acts in Group A and they produced varying efforts on the opening day of the women’s water polo competition in Szeged. Greece plunged into the goal zone often for a 28-1 margin over newcomer Thailand and Spain needed a late charge for an 18-8 margin over France. 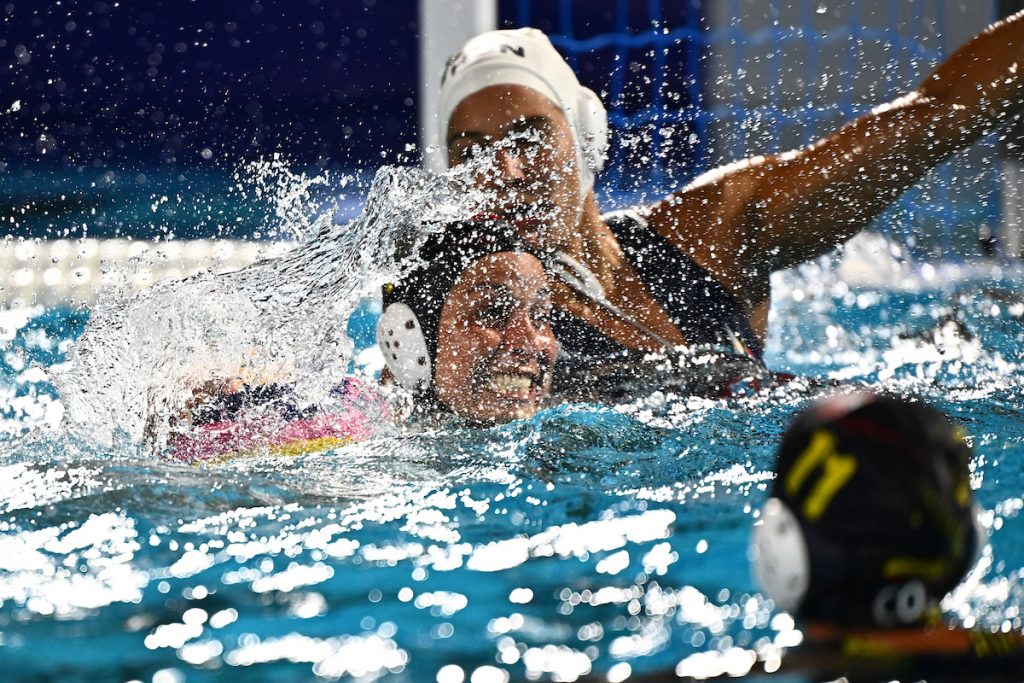